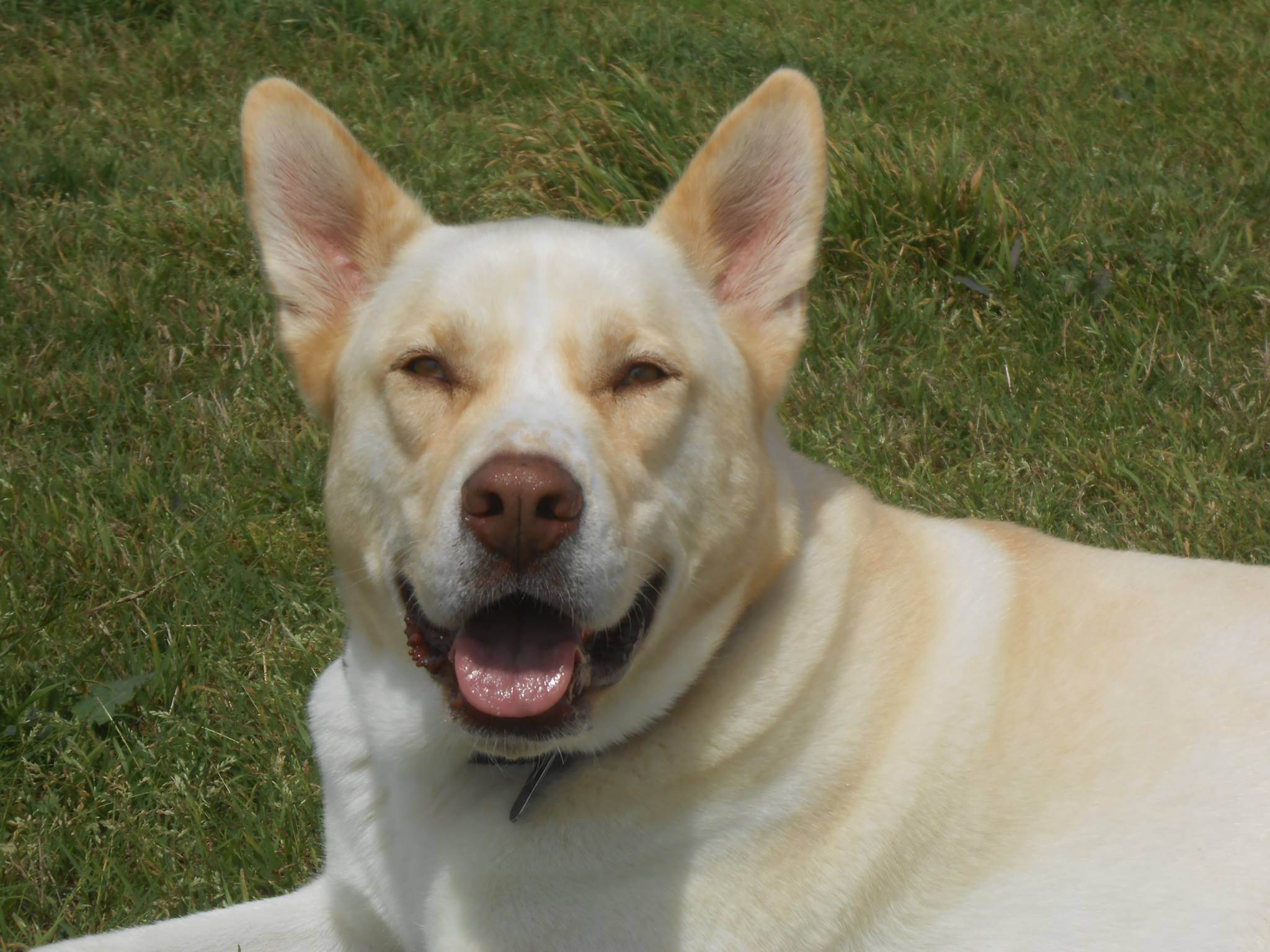 Have I talked about my human’s devotion to dogs who live in prison? I don’t really get it, but she really does love those dogs. She also loves the women who are inmates in the prison who take care of and train the dogs. She also loves her friend who created this program that saves dogs from the pound and gives women who’ve been in trouble the opportunity to train their way back to trustworthiness.

In short, our Robin thinks Paws in Prison at the Lockhart Correctional Facility is an amazing, life-changing opportunity for dogs, inmates, volunteers, and prison staff. Robin goes to the prison and helps the dogs with TTouch. She helps the inmates learn ways to reduce their dogs’ stress and increase their dogs’ openness to learning. She really doesn’t understand why anyone wouldn’t want the magic of Paws in Prison to continue on indefinitely, but it seems everybody isn’t as excited about it as Robin is.

The prison is operated for the state of Texas by a private company. One company has been running the place for years, but another company is taking over next month. The new company says it’s interested in the dog program, but they have not included the staff job of managing the dogs and trainers as one of the positions that will continue when the transition has taken place. (Yes, all the people who work in the prison now have to re-apply for jobs or get transferred to another facility that is still managed by the old company. Well, or end up without a job.)

Without the full-time oversight of a knowledgeable staff member, the current volunteers, who are animal professionals, think the results won’t be nearly as positive for dogs or inmates. The volunteers, people who have adopted dogs, people who have graduated from Paws in Prison, and other people who support the work of the program to change lives have a huge campaign going to persuade the new company to continue Paws in Prison with staff. They have a Facebook group, a petition for the Texas Board of Criminal Justice, and a fundraising campaign to demonstrate that the community cares enough about this program to ante up and pay ALL of the costs if need be (philanthropic donations have been funding all vet care, training of trainers, and gear for the dogs all along).

All of the dogs need to find homes by the middle of August. We are doing all we can to use our connections to help them find the families they are waiting for. I’ll introduce you to the four in the most need of a human to call their own. You can find out more about them and the other dogs who are still living at the prison with their inmate handlers by checking the Paws in Prison website. That’s where you’ll find out how to apply to adopt, too. (There is some support for transporting these dogs to the right adopter.) 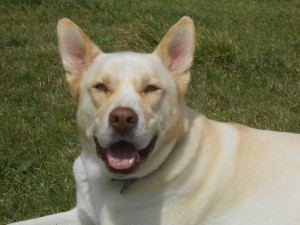 Where Pets Are Found is running an ad featuring Roger, a dog Robin is especially fond of. Roger is a big guy with a happy face and lots of intelligence. He’s working on becoming a service dog and would make a super smart pet for a family that doesn’t need a service dog. 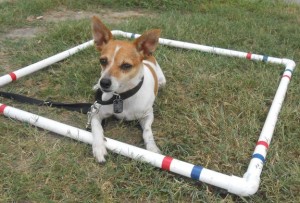 And there’s little Peanut, who has never had a real home. The only home he knows is the prison. 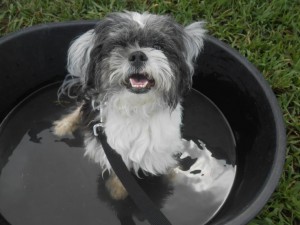 Little Man doesn’t have an adoption in process and neither does Marco.

Marco was found in our neighborhood and has an option of a foster home here, too.

But wouldn’t it be better to have a REAL home for all of them to go to before the end of August?