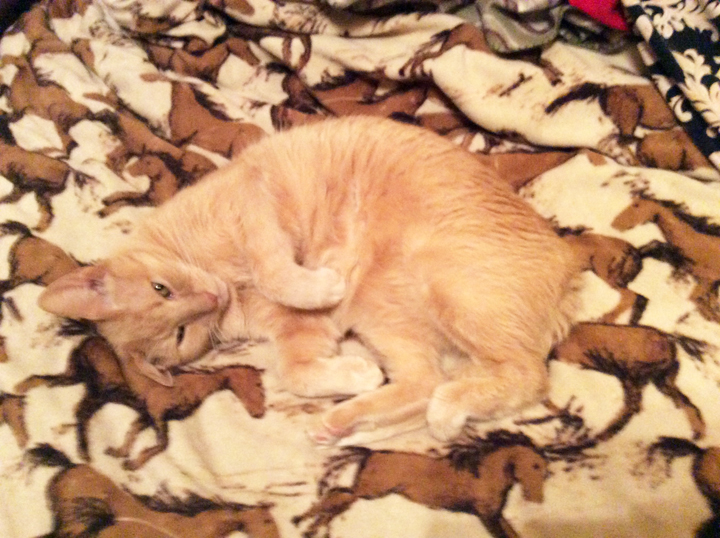 A Tale of Two Cities

Since our last post in December, we have seen a bit of everything. We had a great time with our Christmas Cat Book Exchange. We started stocking an Amazon shop on our site with cat books, too. Karma sold some beds in her project to help fund spay/neuter surgery for cats in our community. Robin finished one semester and started another. She also attended what she says was an amazing training workshop at the San Antonio Zoo (more on this to come). Of course, Robin’s activities or holidays don’t usually keep me from keeping in touch with my cuddle family. But Brie nearly died in early January, and we’ve been spending all of our energy getting him better. 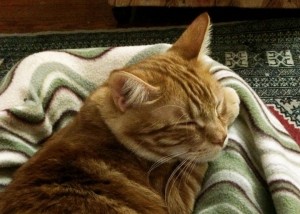 The short story about Brie is that he had a life-threatening asthma attack. Robin and her lovely friend Hepzibah rushed him to the emergency vet one night, and he didn’t come home for two days. He spent those two days in an oxygen kennel while the veterinarians stabilized him and made a plan for care that we hope will keep him with us for a long time. Although the veterinarians never put me an oxygen kennel when I was sick, I sympathize with the little Cheese (actually, Brie’s bigger than me). Since Brie came home from South Texas Veterinary Specialists our Robin has been sticking close to home. (More on that in an upcoming post.)

Brie is doing well now, and he has given Robin a brilliant focus for her work with companion animals.

4 thoughts on “Where have we been? Let me tell you.”