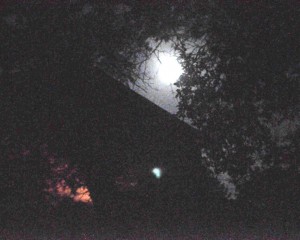 The humans went outside Sunday night to look at the moon. I asked them ,”Why tonight when the moon is there every night?”

They said it was a SUPER moon, which means the moon’s position relative to Earth makes it look really big.

The Cheeses and Reggie watched the humans from the entry through the front door and window. Karma watched from the front windows on the house. Karma worries about U.H. when she’s outside, and the humans could hear her crying from upstairs. 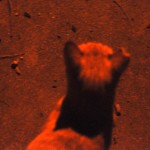 Huck was out there looking at the moon with the humans. He is an orange tabby, but not usually this orange! The street light made him look oranger.

I have seen the moon, and the humans, before.

One thought on “The Super Moon”